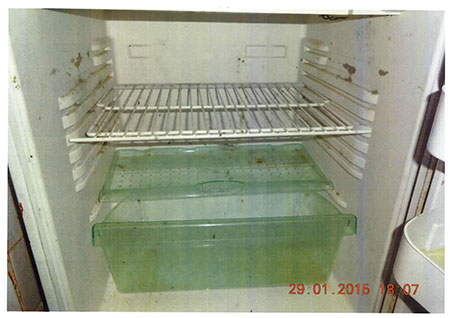 The owners of an Indian restaurant in Chester city centre have been fined a total of £7,024 for food hygiene offences.

It was also noted that no hand soap was present for staff to wash their hands in the food preparation area.

As a result of the food safety offences committed each defendant, from Vincent Close, Warrington, was fined £2,000 and ordered to pay prosecution costs of £1,392 along with a a court surcharge of £120.

Councillor Mark Henesy, Cabinet Member for Environment and Communities, said: “This food business was being operated in an unhygienic manner and the owner failed to carry out procedures to minimise the risks to food safety. The poor standards in this restaurant could have had serious consequences to customers.

“The vast majority of food establishments in Cheshire West operate to a high standard and serve their customers well. We have a duty to them and to the public to take effective action where others do not make the same effort.”

Sunday, June 13th 11:07
Cestrian.com is a hyperlocal for Chester
Tweets by @TheCestrian